HITS is a dark comedy exploring the nature of fame in 21st Century YouTube America. The film takes place in a small town in upstate New York populated by people who trade in unrealistic expectations. Its a story in which fame, delusion, earnestness, and recklessness meet, shake hands, and disrupt the lives around them. 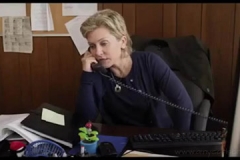 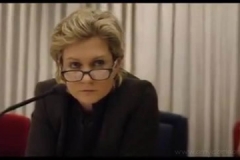 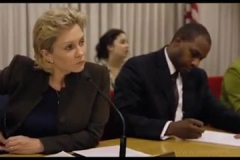 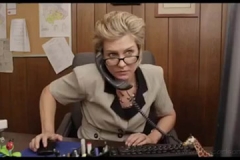 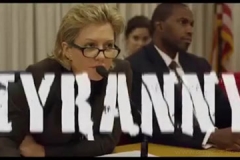 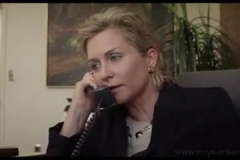 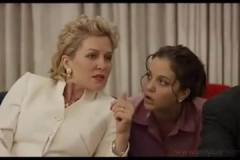 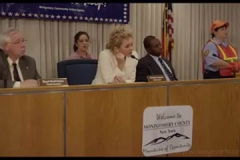 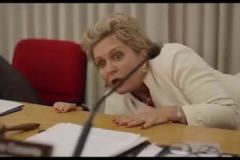