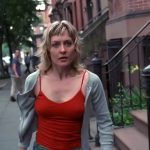 Munch gets involved in the case of Patricia Andrews, who claims that her husband, Sergeant Lloyd Andrews of the Homicide unit raped her. It soon discovered that there was history of domestic violence between the Andrews, but that Patricia is more abusive, including throwing heavy objects at Lloyd. Meanwhile, Jeffries decides to leave the SVU squad for good.

Patricia Andrews: A chokehold is not foreplay for me, Detective.
Detective John Munch: And a pot to the head turns him on?

Detective John Munch: (to Patricia about her husband) He admits it and you respond by trying to recant. That’s not love, that’s psycho.
Patricia Andrews: Think whatever you want. I’m not crazy enough to lose my husband just ’cause you want to believe me now. 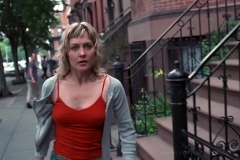 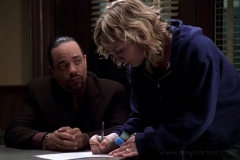 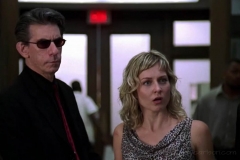 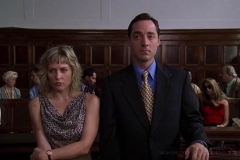 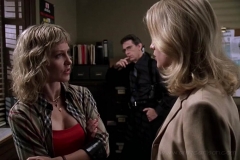 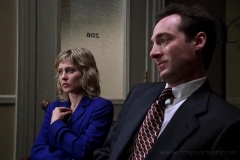 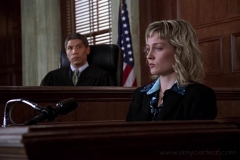 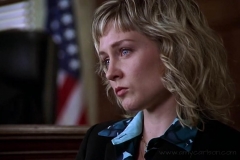 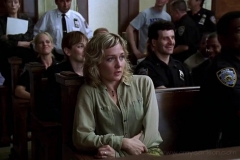