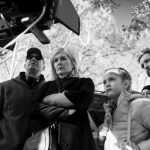 A grieving NYPD detective’s attempt to connect with her deceased friend’s family gives her unexpected insight into the mystery surrounding her death.

“This weekend I actualized a longtime goal of directing a short film.

It was everything I thought it would be. Thanks to the incredible tireless crew and cast. Thanks to Syd for the story, producing and being my right hand man of many hats. Scott Cohen for trusting me and for his incredible acting! Mike O’Shea for producing and Tara Boccia for saying yes immediately. And so so so many others- I’ll list them later but right now I need to email them all to say the all you!!
I can’t wait to show you “The Letter”!” 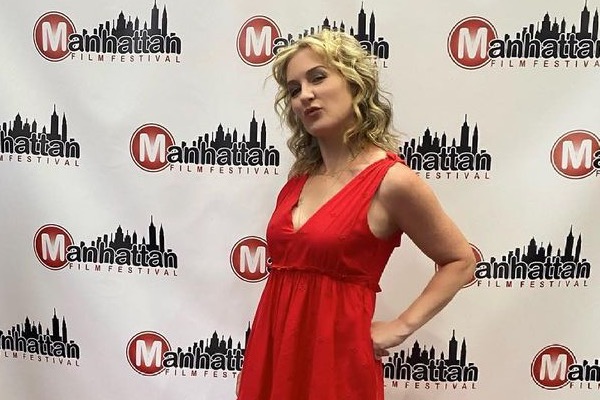 Solo shot of bliss. First film ✅ Super grateful to the crew and the cast…
Sabrina
Love0 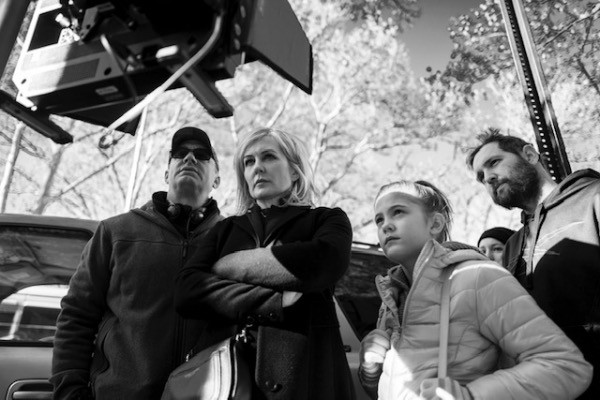 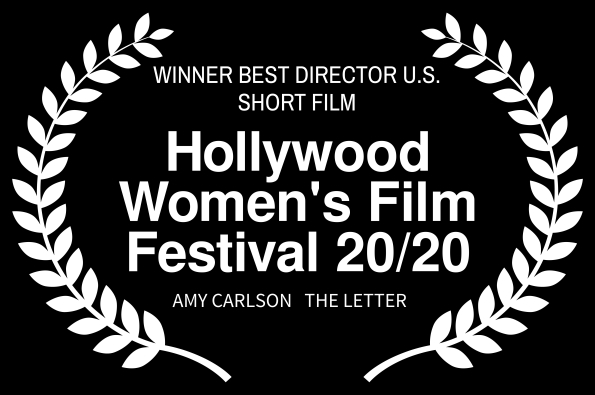