Amy talks about why she became an OMF Ambassador and ME/CFS advocate. Amy watched her good friend Anne suffer from ME/CFS for years and eventually lose her life to this devastating disease. Amy has devoted herself to giving a voice to ME/CFS patients and to supporting OMF’s groundbreaking research into diagnostics, treatments and an eventual cure for the disease. 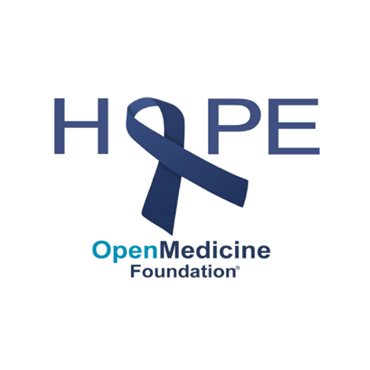 Open Medicine Foundation is spearheading groundbreaking research into ME/CFS and related chronic complex diseases that follow patterns of success and benefits from collaborating with leading scientists and clinicians from around the globe.

Amy Carlson, an American television actress known for her role in the CBS television series Blue Bloods as well as roles in other television series and movies including Third Watch, Landline, Criminal Minds, NCIS, and Law and Order, is our newest OMF Ambassador.

Tragically, Amy’s childhood best friend, Anne Berry, suffered for many years with ME/CFS and ultimately succumbed to the disease. Since Anne’s passing, Amy has turned her love for Anne into a passion for community action so that other people affected by ME/CFS do not miss out on living their lives to the fullest as Anne did.

The actress has been actively campaigning for ME/CFS awareness through participation in Millions Missing events and advocating in Washington, D.C. A longtime supporter to raise funds for research to end ME/CFS, Amy is an excellent spokesperson who shares her passion and commitment to help improve the lives of all patients.

Amy is honored to serve as an OMF Ambassador and will be engaged in our social media and other campaigns to promote, fundraise, and increase awareness of this disease and OMF’s efforts to end ME/CFS.

Thank you, Amy, for joining our community to promote our message of hope and help fundraise for research. 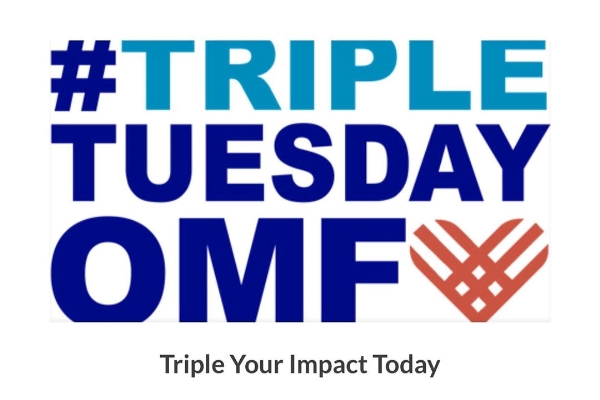 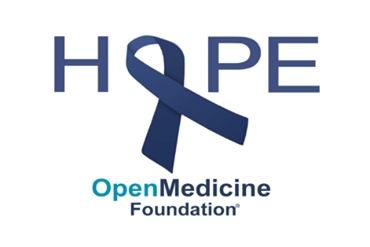 Please join me in supporting a cause near and dear to my heart. One of…
Sabrina
Love1