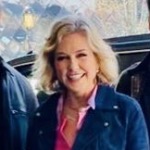 FBI: Most Wanted is a high-stakes drama that focuses on the Fugitive Task Force, which relentlessly tracks and captures the notorious criminals on the Bureau’s Most Wanted list. Seasoned agent Jess LaCroix oversees the highly skilled team that functions as a mobile undercover unit that is always out in the field, pursuing those who are most desperate to elude justice.

Most Wanted is considerably darker than FBI, but the two shows have crossed over since Most Wanted premiered in early 2020. 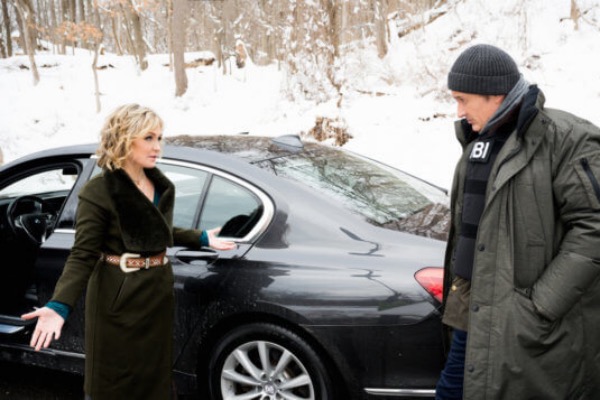 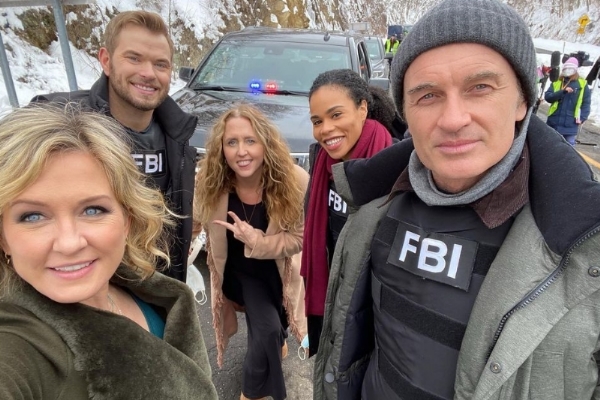 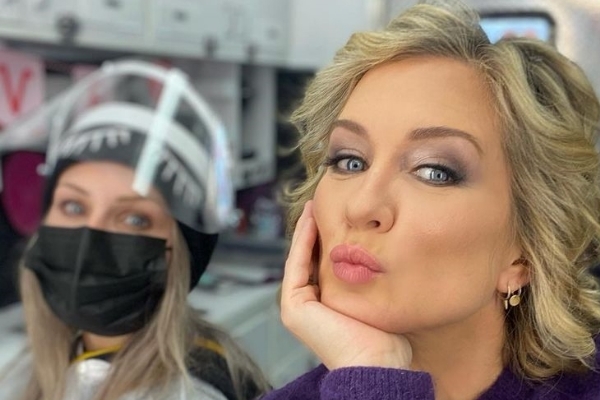 Amy and her Stunt Double  Jackie is back! And this time with a stunt double....…
Sabrina
Love4