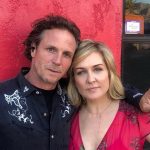 Sunny Chase had it all: a notable music career, a loving family, and many friends who were always there for him. But, after a decade on the road chasing what was once a dream, the absence from his family resulted in a failed marriage. Longing for something more, a burnt out Sunny decides to take a break and raise his kids. Now, after years of not performing and not making any money, his functioning alcohol and drug use is causing his life to unravel at a dangerous pace. To top it off, Sunny is haunted by the recent death of his best friend, Mickey. With his life at a standstill, his current wife and young daughter having just left him, Sunny is at his breaking point. His self-medication is escalating and his family and friends tell him something needs to change. But it’s through Mickey’s son, Sean, that Sunny gains the strength to try to get clear of his demons and move forward in rebuilding his life. 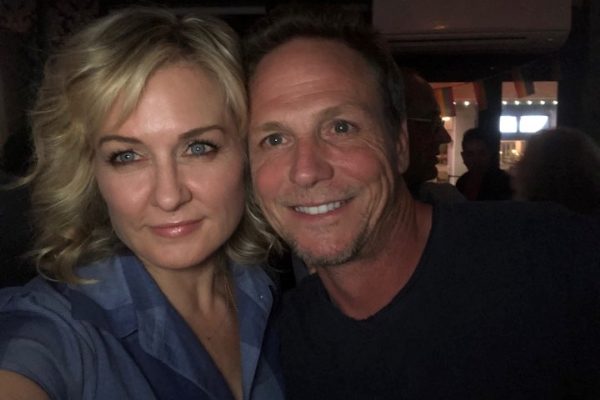 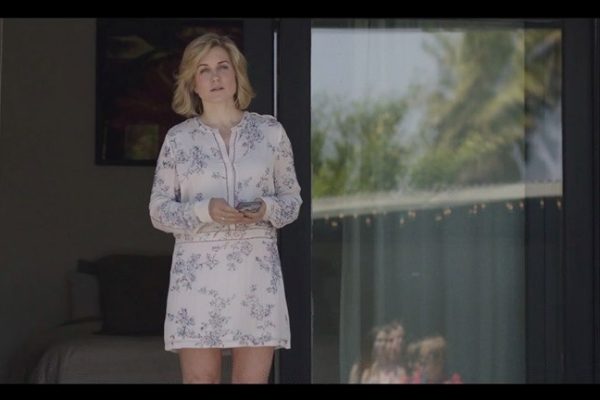 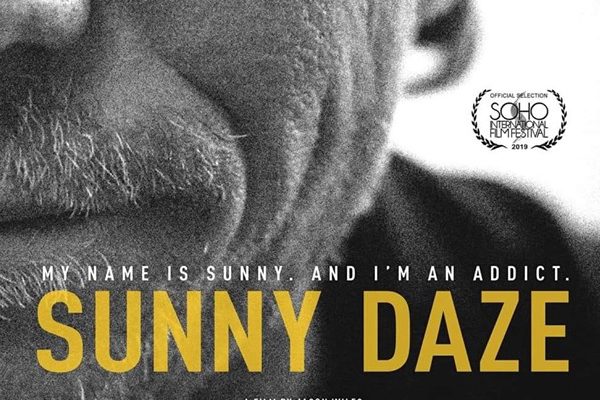 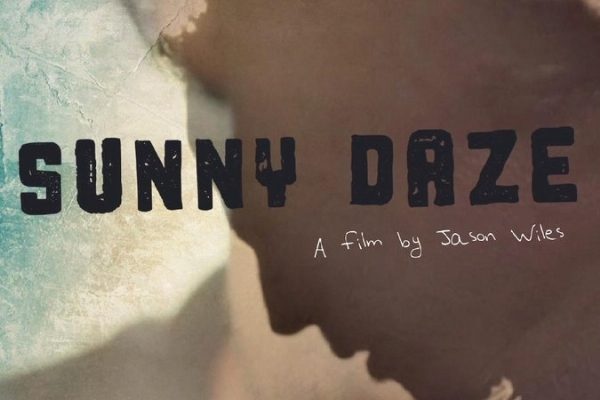 Excited this is happening! Congratulations to an incredible team!© Amy Carlson; twitterOn behalf of our…
Sabrina
Love0