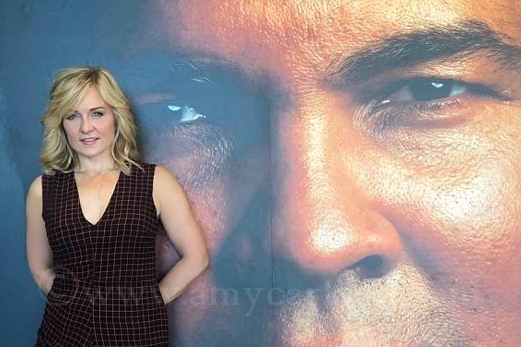 Thank you to the Ali Center 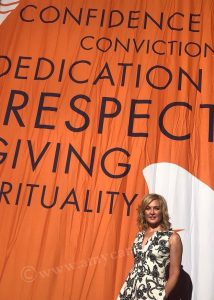 Thank you to the @alicenterlou for honoring me with the award for #genderequality at one of the most incredible events. The #AliAwards were inspiring, filled with all kinds of people making a difference. From Anti-bullying to sustainable food sources to teaching children, to the awareness and change that is needed for #ME/CFS #muhammadali had 6 core principles that we can all learn# from. They are #confidence #conviction #dedication #respect #spirituality and #giving 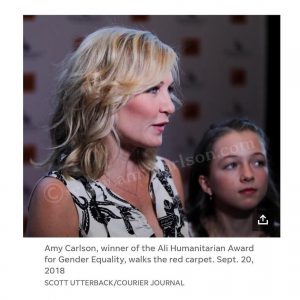 QUEENS OF ALL AGES. Yes I am cheesing HELLA hard because I am standing next to the incredible LONNIE ALI in Pic 1. Keep swiping for more amazing women and one fierce young girl! Pic 2 is Karen Shaw, mother of hero James shaw Jr. Is she not flawless OMG. I legit was like excuse me James but can I meetcho mama tho. Because there is no you without her! Then I met honoree @alexandrialafci a sista who literally prints out houses and pours concrete like toner to shelter the homeless via her non profit called #NewStory. @yeshacallahan she would be a great news story for you! Next up: Niloofar Rahmani, first Afghan woman air force fighter pilot since the fall of the Taliban. Yeah she is badassery personified. And then…this mother daughter duo gave me life. “Bluebloods” star Amy Carlson was the gender equality honoree. She also fights to increase awareness and funding for chronic fatigue syndrome, which affects women at an 80-20 proportion to men…and her daughter Lyla! Rock star poet, musician and green belt in karate! YouTube star on her Lylapalooza channel. I can’t wait to show Umi all these photos. Pure inspiration. #womensupportingwomen #putyourdreamsfirst #IAmAli #alicenterhumanitarianawards 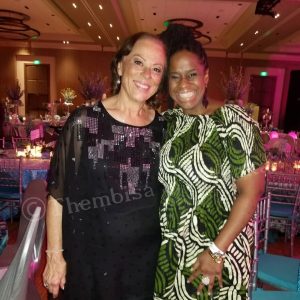 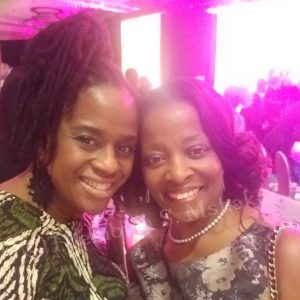 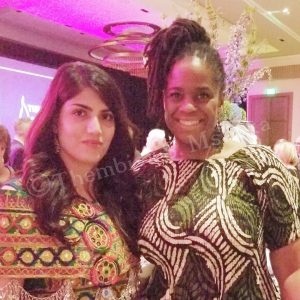 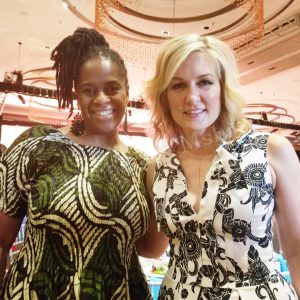 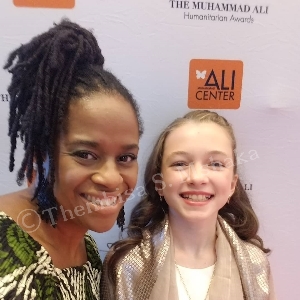 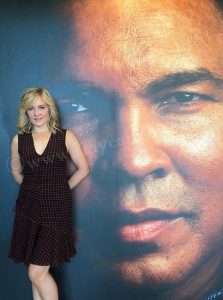 Inspiring doesn’t begin to describe the #AliAwards and I was blown away by the @alicenterlou . I cannot wait to revisit. I am grateful and humbled for the incredible honor and experience #muhammadali