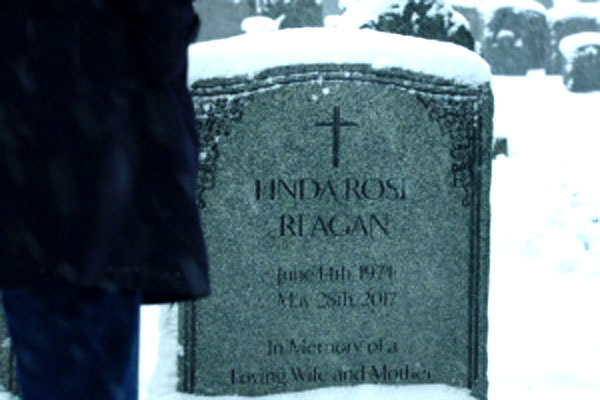 ‘TVLine’ wrote:
As we neared the first anniversary of Linda Reagan’s tragic death on Blue Bloods (as pinpointed by the tombstone Danny visited in the Season 8 finale), showrunner Kevin Wade stood by his decision to kill off the character between seasons, off-camera — even though, nary a Friday night goes by where TVLine doesn’t see a surge in traffic to our previous reporting on Amy Carlson’s exit from the CBS drama.

“We were in a tough position there. I was between a rock and a hard place, because the simple fact of the matter was that the actress decided not to renew her contract,”
Wade explained during a recent Q&A.
“And because [Carlson’s decision] happened after we’d wrapped the previous season, we really had very little wiggle room there, but we did the best we could with a tough situation.”

Read the full article from 'tvline.com' 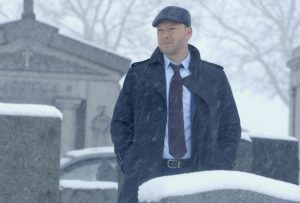 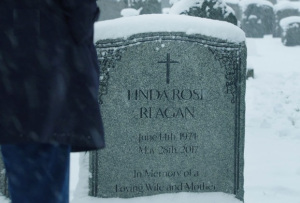