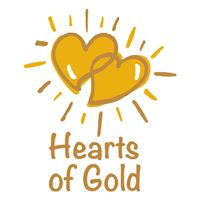 “REIMAGINING THE FUTURE OF HOMELESS MOTHERS AND THEIR CHILDREN TOGETHER”

The sight of homeless people sleeping in boxes on a cold winter’s night with no food, medical attention or companionship became increasingly distressing to Deborah Koenigsberger, so she decided to do something about it. In 1996, she created Hearts of Gold (HoG). She raised substantial funds for New York City’s elderly and frail homeless population, and now her focus is on our homeless mothers and their children.

On October 15, 2001, Hearts of Gold, Inc. was officially established as a not-for-profit organization. A Board of Directors has been appointed, as well as a growing Executive Committee. HoG has and will expand its involvement with various New York City shelters. We support existing programs and create new ones based on the needs of each individual shelter.

HoG dollars go directly to those in need, helping them get through the day and beyond. Once families move out of shelters and are on their own, moms are eligible to join our Alumni Support Group (ASG), where HoG continues to support them with essentials needed to sustain productive lives. We aim to ease the transition and strengthen their resolve in this critical time so they can go on to lead rewarding and happy lives.

Our lives are enriched by those who support us, and those we support. 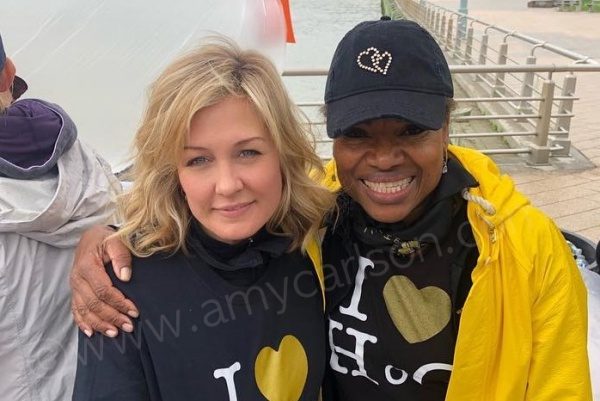 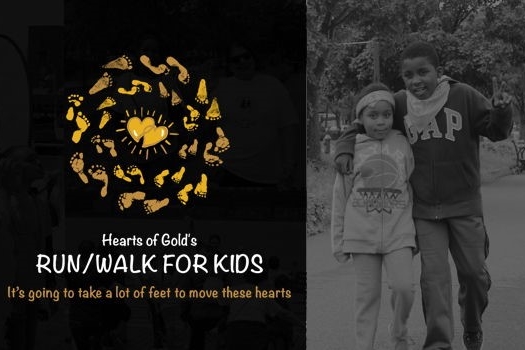 Getting excited for this year’s Hearts of Gold NYC run/walk 2019!!! Sign up and join…
Sabrina
Love0 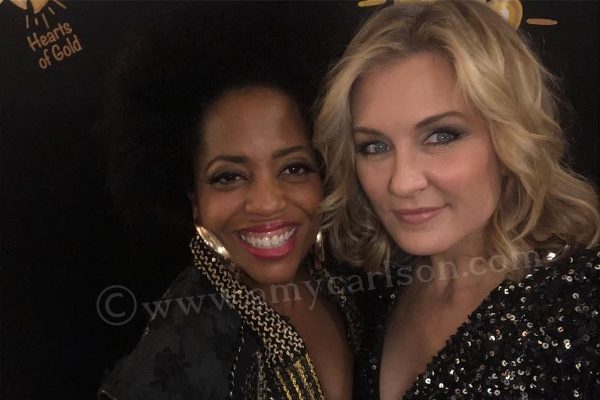 Tonight Is The Night 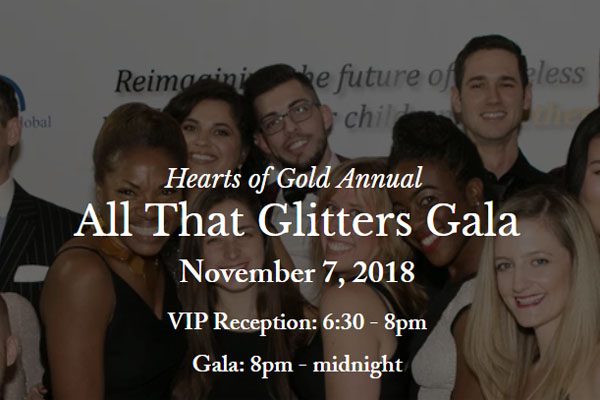